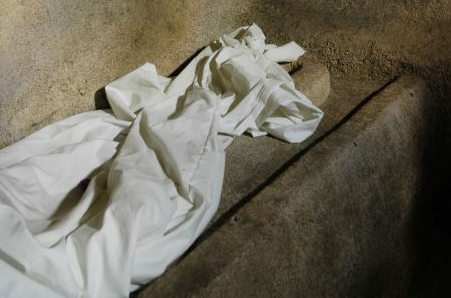 The Resurrection of Jesus as a Historical Problem

The Question of Jesus’ resurrection lies at the heart of the Christian faith. There is no form of early Christianity known to us that does not affirm that after Jesus’ shameful death God raised him to life again. That affirmation is, in particular, the constant response of earlier Christianity to one of the four key questions about Jesus that must be raised by all serious historians of the first century. I have elsewhere addressed the first three such questions, namely what was Jesus’ relation to Judaism? What were his aims? Why did he die?1 The fourth question is this: Granted the foregoing, why did Christianity arise and take the shape it did? To this question, virtually all early Christians known to us give the same answer, “He was raised from the dead.” The historian must therefore investigate what they meant by this and what can be said by way of historical comment.

In this first lecture I shall examine the broad historical issue. I shall do so by sketching out the beliefs about resurrection held within second-Temple Judaism, and then by looking at the shape of early Christianity to examine how the latter movement grew out of the former. In the second lecture we shall close in on some of the detailed evidence by looking at the claims of the early Christian movement as reflected in key texts. In the final lecture I propose to use on particular resurrection narrative, that of Luke, as a springboard for asking the question: What might the message of the resurrection have to say to the world and the church as we face the postmodern challenge in the closing years of the second millennium? The three lectures thus work as follows: In the present lecture I shall sketch a big picture of Christian origins and argue that only the bodily resurrection of Jesus can explain them. In the second I shall examine the detailed texts that speak of this event. In the third I shall move forward from the Emmaus Road in the first century to Matthew Arnold’s “Dover Beach” in the nineteenth and into the twentieth.

My theme for the moment, then, is to present the historical argument that results from looking at first-century Judaism on the one hand and first-century Christianity on the other. We find ourselves, so to speak, contemplating two pillars on either side of a wide river. By studying them both and their relation to each other, we should be able to work out what sort of a bridge might actually join the two together. Christianity emerged from Judaism, but how did this happen? How did we get from the one riverbank to the other?

(Originally published in Sewanee Theological Review 41.2, 1998. Reproduced by permission of the author.)