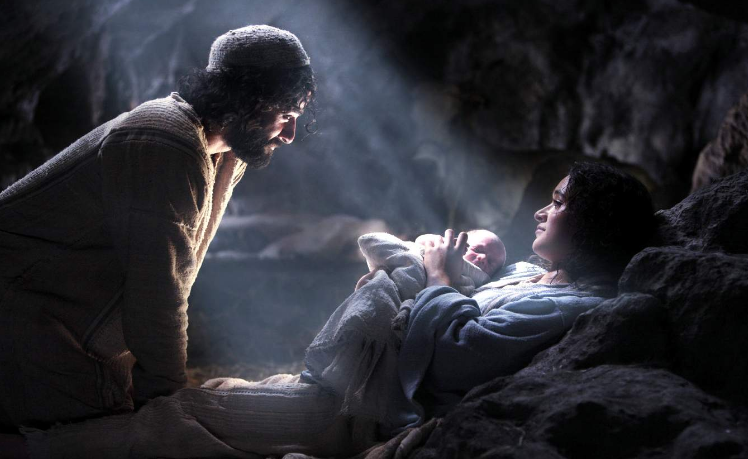 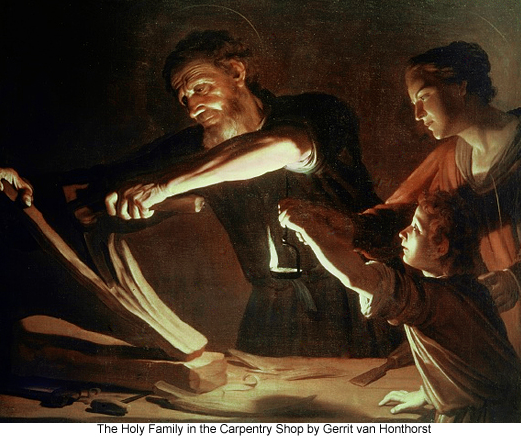 It is hard to think of a single person who has affected human history more profoundly than Jesus of Nazareth. This alone would make his story significant. Yet this is not the primary reason he is studied. He is not investigated as Alexander the Great or Napoleon would be—for their colossal power or dominance. His influence is not outwardly measured in terms of worldly power, but transforming power (Martyrdom of Polycarp; Athanasius, Incarn. of the Word 46–57; Clare of Assisi, Testament).

Historical study cannot ignore the history of Jesus. His footprints are all over human history, its literary, moral, and social landscape, and on every continent. Who has affected history more than he? No other individual has become such a permanent fixture of the human memory. He has been worshiped as Lord through a hundred generations.

Through the centuries Jesus has been memorialized in stone, painted on frescoes, and celebrated in song. Human history would not be our history without him. Something would be missing if historians ignored him or decided to study all figures except the one who has affected human history most. Indeed that is what makes it so puzzling when his name is purposely erased from high-school history texts.

The intellectual and moral reflection that has ensued from his life has penetrated every crevice of intellectual history, psychology, politics, and literature. One cannot understand human history without asking who Christ is and what he did and continues to do. No one is well educated who has systematically dodged the straightforward question—a question that committed Jews or Muslims may ask and study as seriously as Christians or agnostics or hedonists—Is Jesus the Christ?