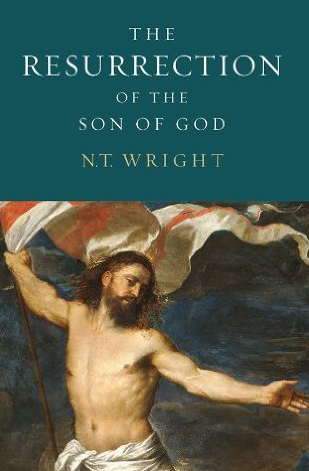 With this 800 page volume, N. T. Wright has now written the definitive work on the resurrection of Jesus. From this point on, scholars will be arguing with, for, or against Wright. All discussion must now start with this book and Wright’s discussion of the biblical accounts of the resurrection of Jesus. In breadth and depth of scholarship, *Resurrection of the Son of God* can only be compared to Raymond Brown’s *Death of the Messiah*.
Wright thoroughly dismantles all attempts to interpret the resurrection narratives as “interpretations” of the death of Jesus or as symbolizations of the new found faith of the disciples of Jesus. Wright also effectively destroys the arguments of those who advance the theory that the first Christians employed resurrection language to speak of Jesus’ eternal, though spiritual, life with God after his death on the cross. The evidence does not allow us to entertain the possibility that the apostles might have claimed that Jesus had been raised from the dead even while his corpse was still lying in the tomb. – Alvin Kimel

I got to visit with N T Wright at Northwestern University a while ago. 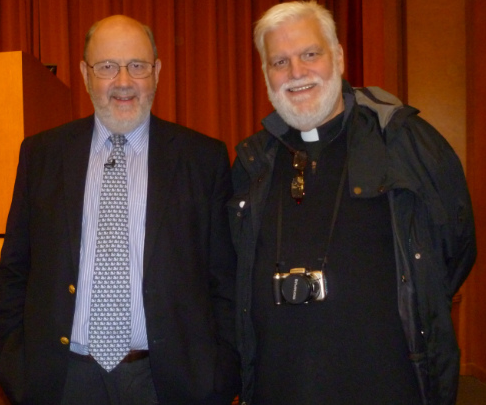